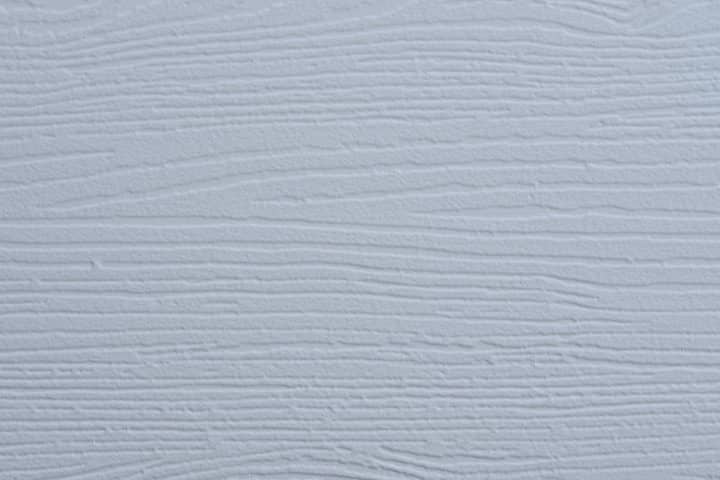 Using a soft green and blue in tandem, similar to that of some duck eggs, has seen Duck Egg Blue take off and earn widespread acclaim from customers. First developed in the 1990s and evocative of the French Rococo movement, Duck Egg Blue initially became a popular choice in Swedish households where property owners would regularly apply it to their walls. It looks just as good on doors too!